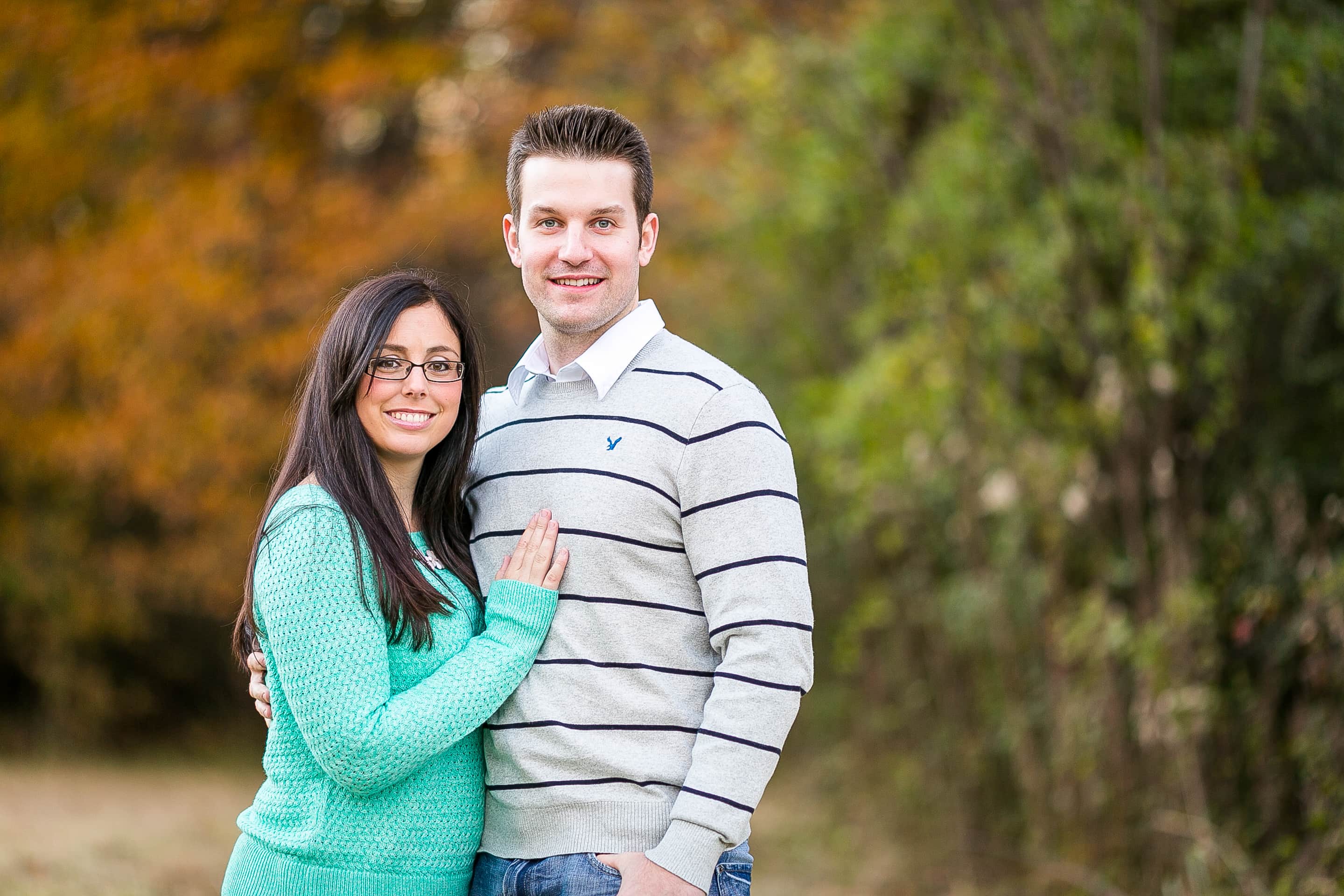 Hi, my name is Jared, and that lovely lady up there with me is my wife Mindy. We have been married since February, 2014, and live in Johnson City, Tennessee with our two rescue dogs, Sherlock and Akira. We moved to the mountains of Tennessee in November of 2018, relocating from Houston, Texas. The two things we love most about Tennessee so far, is you can’t beat the views, and you can’t beat the weather!

I’ve had a passion for photography since I was a young child. I remember the first time I was bit by the photography bug, I was on a family vacation in Charleston, South Carolina. I saw a smoke stack in the distance, and wished I could get a better look. That’s when my Mom handed me her Contax film camera with a 300mm lens attached. I remember loving not only how I could get a better look in the distance, but also looking through the viewfinder at the focus points and exposure meter. It made me feel like I was piloting a fighter jet!

One of my Dad’s favorite things to do is go thrift store shopping. When he would take me with him, I would immediately go to the section where they would have the old cameras. Sometimes, he would let me pick one out. I knew nothing about the art of photography at that time, but I knew what I liked. I loved the sound of the auto-rewinders. I would feel specific shutter buttons to find the textures that I liked. The more bright writing or lights on the camera, the more it attracted me. My absolute favorite camera as a child was my Olympus AF-10, better known as the Infinity Jr. Unfortunately, I no longer have it, which is a shame considering it’s gained in popularity over the years.

In high school, my focus went away from photography, and more to amateur video production. When I got my first part time job at 16, whatever money was not going to gas or concert tickets, I was spending on cameras. I recorded films, and would save them to DVDs. Unfortunately, almost all of them have either been lost or destroyed.

In 2013 I started getting more serious about photography. I didn’t just want to take pictures, but I wanted to figure out how to take GOOD pictures that people would enjoy looking at. So I bought a cheap DSLR (Canon Rebel XT if you’re interested) and set out to learn. I read blogs, I watched videos, and I took pictures, A LOT of pictures.  But I just couldn’t figure out how to make my images look good. Out of frustration I sold the small amount of gear I had acquired, and decided to give up photography. Almost immediately after selling, I regretted my decision. You can never truly tell how much of a passion you have for something until it’s no longer available to you. Thankfully, just a few short months later, I found an amazing deal on another XT and lens, and I went to work once again. The time out was actually really good for me, as many of the technical hurdles I couldn’t get past before were easily conquered this time around. That’s when I knew I wanted to do this as more than just a hobby.

In 2014, when we were living in Columbia, SC, we hired a local photographer to capture our engagement and wedding. I spoke with him about what it would take to get into photography professionally, and he agreed to bring me along for some future weddings. Soon I was shooting alongside him every wedding, and attending wedding vendor events with him. He not only gave me a platform that launched the rest of my career, but to this day he’s still a good friend. I worked alongside him and his wife for almost a year, before moving to Houston, TX and setting out on my own.

In Houston, my career really took off. Thankfully, I made some amazing connections right off the bat, and their support helped me get established in the fourth largest city in the US. From photographing extravagant multi-cultural weddings, to United States Supreme Court Justices, to billionaires, I had many unforgettable experiences. If you want to see a list of my previous clients, please check here. But more important than who I met or photographed, was the wealth of knowledge I gained while living there. Houston has a very underrated photography scene, and I had a host of mentors that were willing to help teach me and show me the ropes / inner workings of different photography genres. I was able to take the knowledge I was given, and pass that on. Before eventually leaving, I was able to start teaching lighting workshops and help other photographers improve their craft. In total, we were in Houston just about 4 years.

And now, as of December 2018, I’m here, in the beautiful Appalachian mountains of East Tennessee. I’m more excited than ever to see where this next chapter takes me.

Mindy and I met in Columbia, SC, during the summer of 2010. I lived there at the time, and she was interning for a local company before her senior year of undergrad at the University of Nebraska, Lincoln. We met by chance, and although I was interested in her, she did not seem to fully reciprocate my advances. Thankfully though, she did eventually agree to exchanging numbers and agreeing to meet up at some point in the future. We spent that summer getting to know each other, but both knew that she was returning to Nebraska to finish up school.

Later that year in October, I decided to fly out to Nebraska and see Mindy. She did the same a few months later in December. That’s when she told me that she had accepted a full time position at the same local company that she was interning with when I met her. Since she was going to be moving to South Carolina permanently, we immediately started dating.

We got engaged Easter Sunday, March 31st, 2013, in Charleston, SC, and got married February 8th, 2014, in the beautiful, snowy winter of Lincoln, NE where Mindy was from.

On December 14th, 2014, Mindy graduated from the University of South Carolina with a Masters in Human Resources. Just a month after that we had moved to Houston.

July 30th, 2017 in a totally unexpected twist of fate, our second dog, Akira showed up at our doorstep. She’s a Husky / German Shepherd mix with loads of sass.

Late 2018, we decided to move to Johnson City, TN, so that Mindy could pursue a career at Eastman Chemical Company. And that’s where we are currently in our story.

Things we love to do: