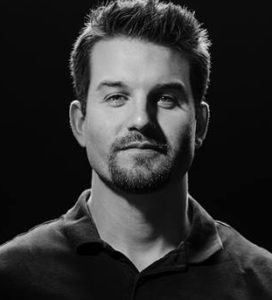 Christmas isn’t over quite yet! I’d like to tell you (and show you) the story of the most magical engagement session that I did with two beautiful friends in New York City during the holidays.

Full disclosure, this session took place two years ago. But I had not yet blogged it, and the images we took are too amazing not to showcase. This post will be a little long, so if you only want to see the images, feel free to scroll through to find them.

It was the end of 2017. Mindy had just turned 30, and we had been planning a trip to New York City for her birthday. She wanted to go for three reasons: 1. Because we love travel and adventure. 2. We wanted to visit a friend who had recently moved to New Jersey, as well as friends who had recently moved to NYC and were recently engaged. 3. She wanted me to be able to see New York, as I had never been before.

We visited at the perfect time of year. Christmas time is magical in big cities, and I don’t think there is any place outside of the North Pole itself that’s more magical at Christmas than New York City.

While in New York, we were staying with our friends Aaron and Erin who were recently engaged. They had been living in NYC a short time, and were not only letting us stay with them, but were also acting as our official tour guides.

We’re not much for super touristy things, but since we were in NYC at Christmas, we had to go see the tree at Rockefeller Center. So one of the first nights we were there, that’s where we headed. 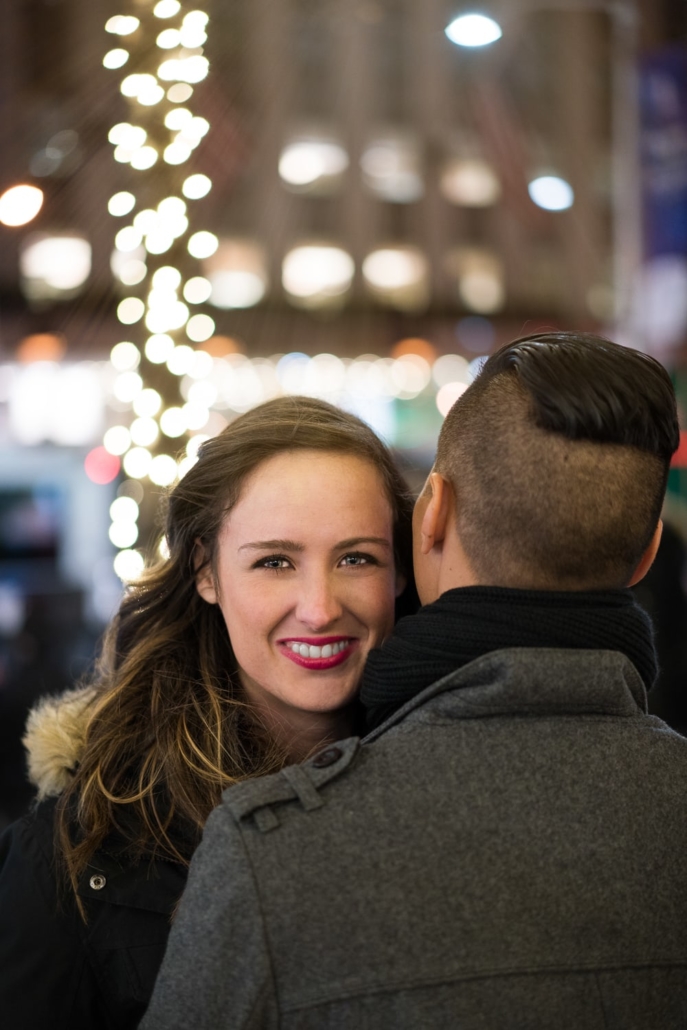 We had talked about doing an engagement session while we were up there, and we decided to stop on the way to Rockefeller Center and get some shots.

Since we were doing a lot of walking that night, I kept the gear light and only used my 35mm f2.8 and 55mm f1.8 for these images. There were Christmas and city lights all around us, so even at night taking natural light images was no problem. The first image is lit only by lights on a tree similar to what you see in the background. The second is lit from an overhead light above their heads.

I just love the bokeh that Christmas lights create! 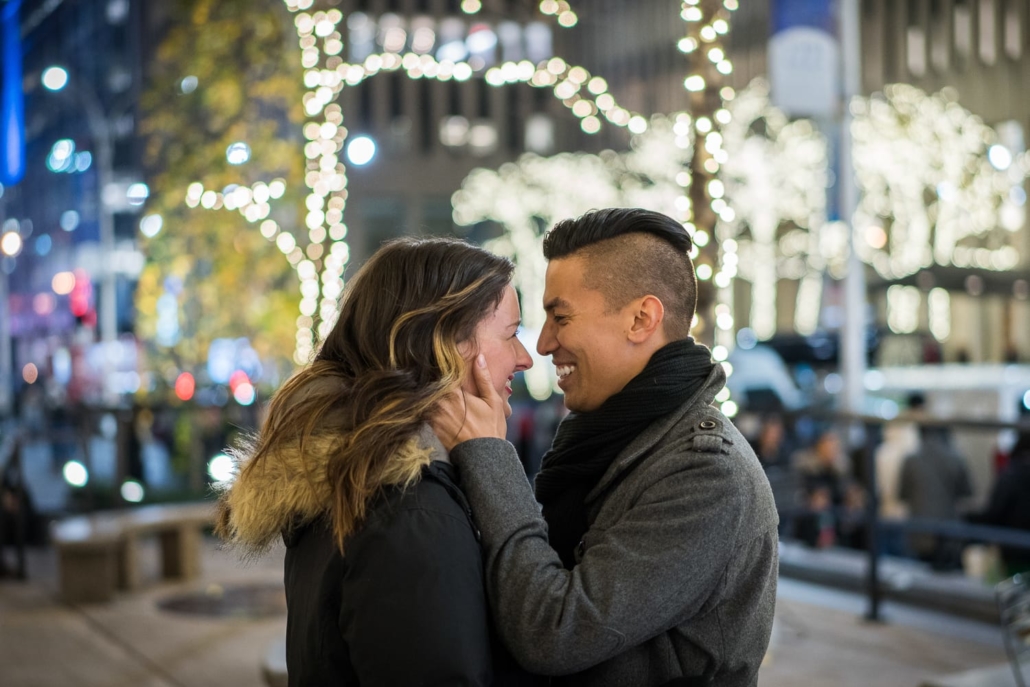 We made it to Rockefeller Center. We saw the Christmas tree. We saw the ice skating rink. We walked by NBC Studios.  We saw the light display at Saks Fifth Avenue, as well as the displays at The LEGO Store (which I think I was more excited about than everyone else).

What we didn’t realize though, is the same time we were walking back from Rockefeller Center, they were lining people up outside Radio City Music Hall for the first Rockettes Christmas Spectacular. The police had blocked off all the streets around us, and the amount of people who were there to see the Rockettes mixed with the people who were there to see Rockefeller Center, and the crowd became so intense that we couldn’t even move. I was crammed into a group of people so tightly that I couldn’t even raise my arms.

It must have taken me 20 minutes just to get across the street. I think I was the unlucky one in our group, because when I finally made it out of the crowd, everyone was standing on the other side of the street waiting for me.

Once we cleared the crowds, we headed towards Times Square. Because of the blocked off streets due to the Rockettes, we were able to get some incredible photos on a side street right outside of Times Square where there was no one else around. It was kind of strange having the most popular intersection in the United States directly behind you, and be completely alone in the middle of the street.

To the right is one of my favorite images from the whole trip. 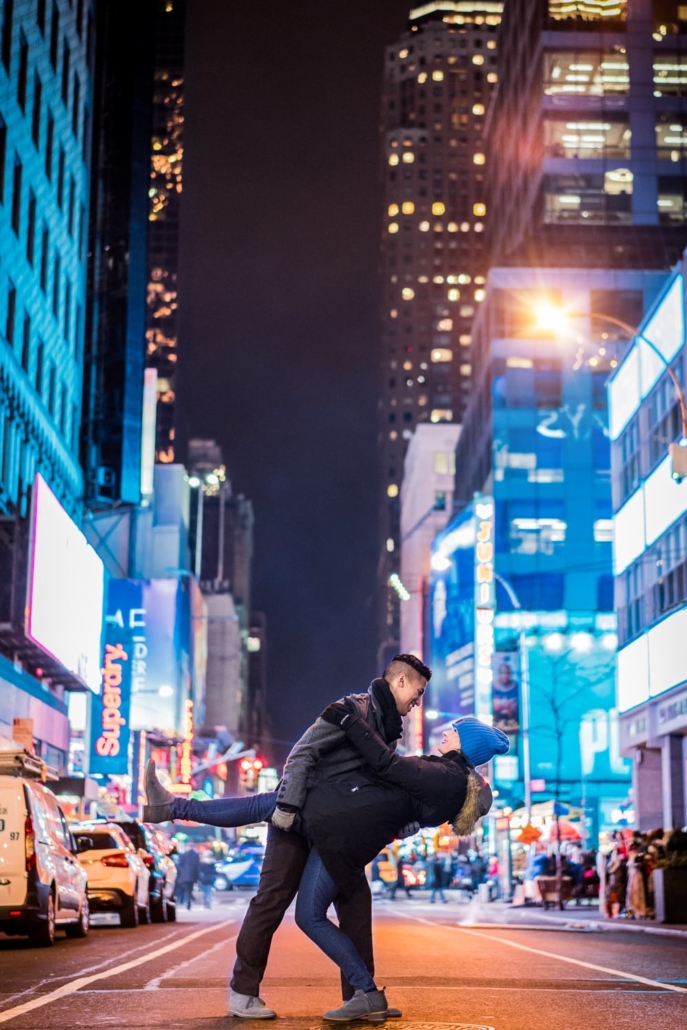 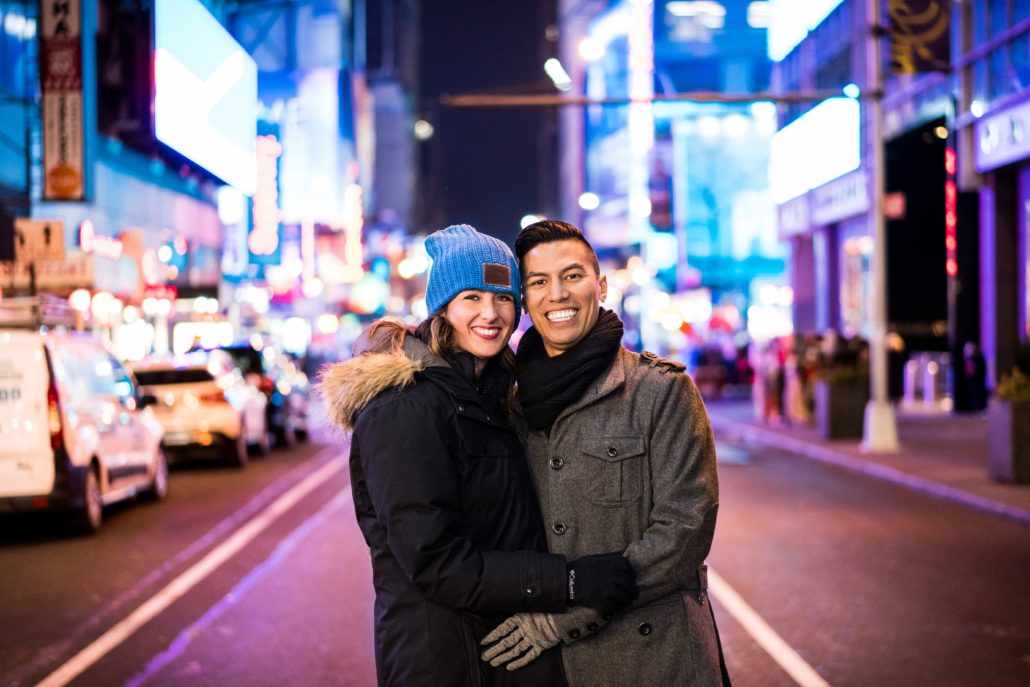 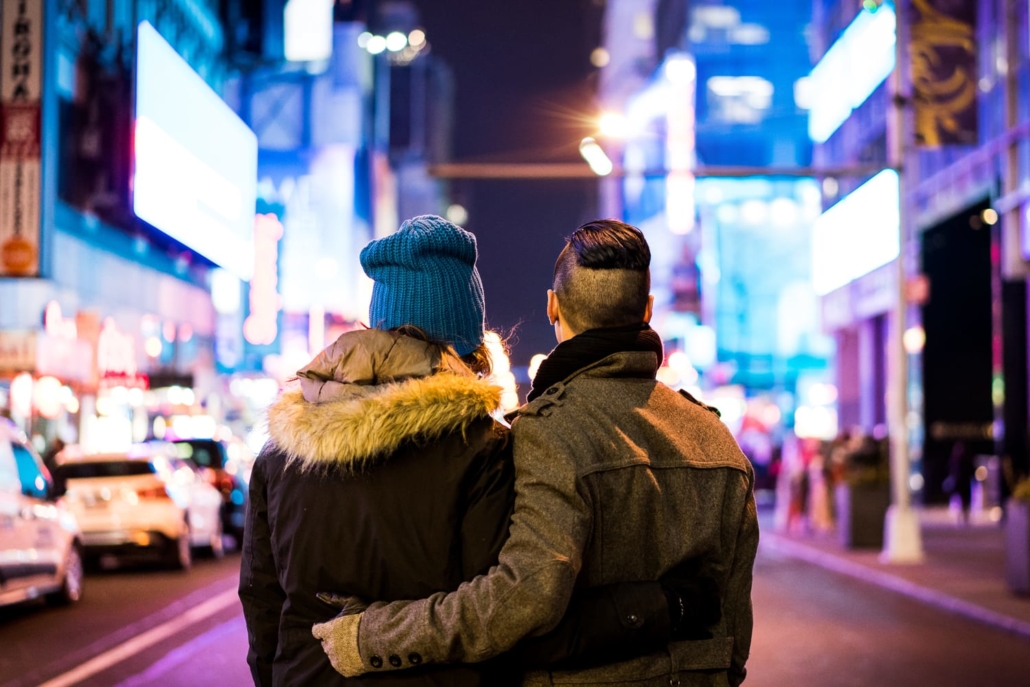 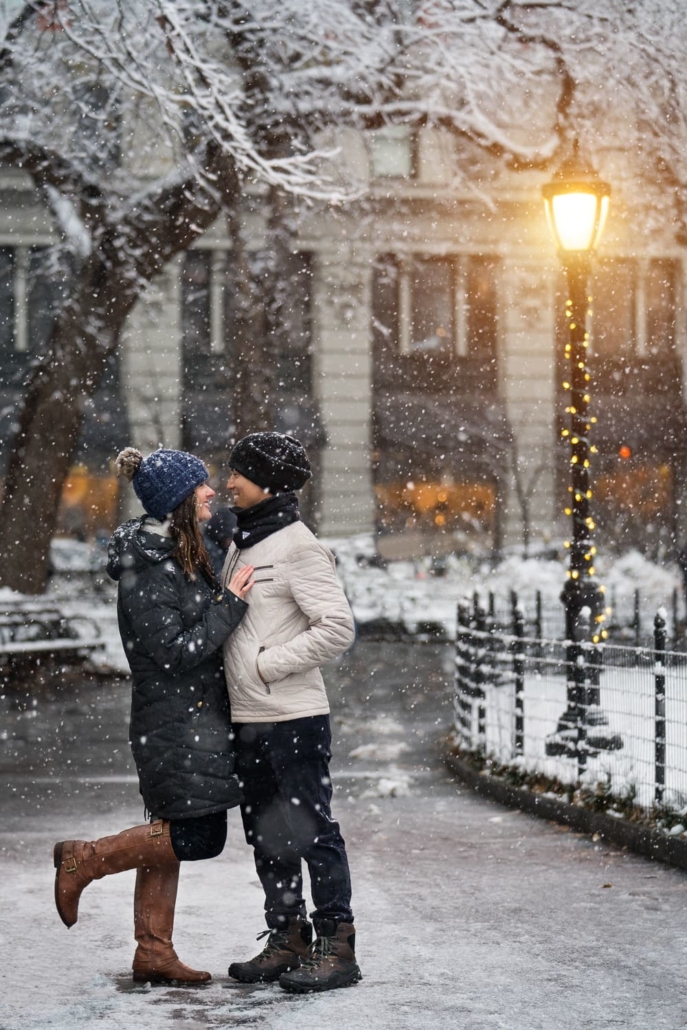 The following day we woke up to snow falling. It was the first snow of the year in New York City! We walked through the falling snow and got some genuine New York bagels. They were fantastic!

Today was the day we were planning to do the actual engagement session, so I packed up the same lenses as the previous night, but also brought along my 70-200 f2.8 lens. That’s my favorite portrait lens, and I can get some killer images with it. Thank goodness I brought my camera bag rain cover along for the snow.

We headed to a new part of the city, the Flatiron District. We wanted to see the Flatiron Building, as well as have lunch at Eataly, a well known Italian restaurant and market.

By the time we got to the Flatiron District, the snow was really starting to look magical. It was sticking to everything, and I knew now was the time to get some awesome pictures.

We walked over to nearby Madison Square Park, where there were cute Christmas decorations and lights on the lamp posts, and we began to take photos. The photo to the left is one of the photos that we took in Madison Square Park. To this day, this is one of my all time favorite photos that I’ve ever taken. Everything just lined up perfectly. The snow falling, the lamppost wrapped in lights, the glow of the shops behind them, as well as the glow of their smiles. This is a couple that is truly in love, and I think their magic, along with the magic of the scene, was captured perfectly in this one image. 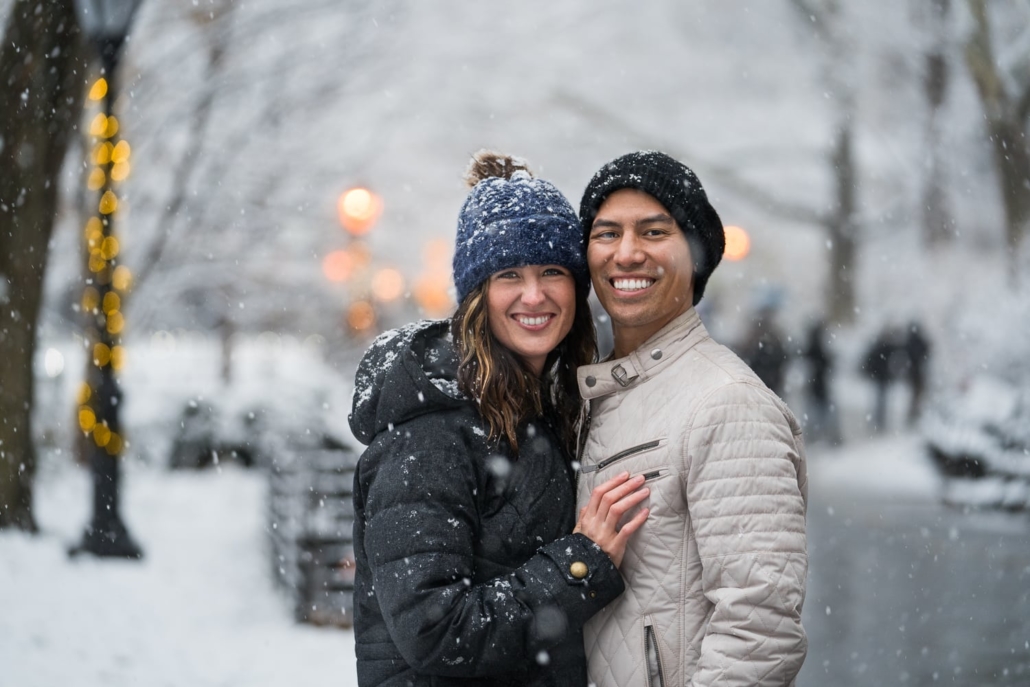 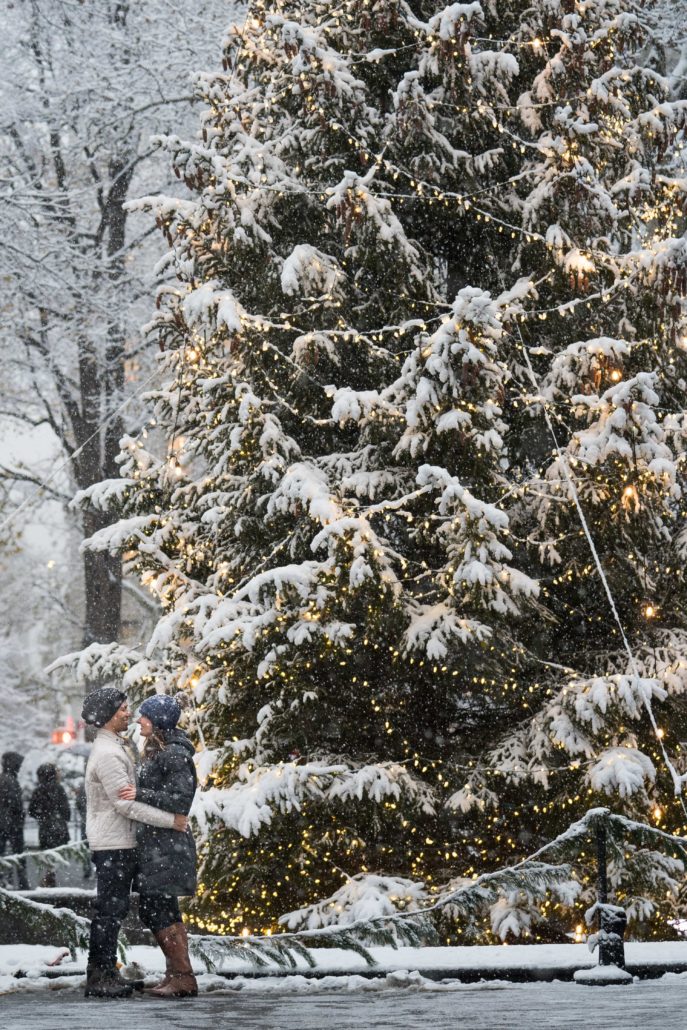 After walking around the park, taking more pictures, and making friends with a very friendly squirrel, we finished up at Madison Square Park and headed to Eataly for lunch. All in all, visiting New York City has to be one of the most fun and exciting trips I’ve ever been on. It was great to experience New York, especially near Christmas. Even though I was taking photos multiple days there, it still felt 100% like a vacation. That’s what is so wonderful about my job. I love it, and many times when I’m taking pictures it does not even feel like I’m doing work of any sort. Especially in a place like New York City. These images were an experience that enhanced our trip for sure. It also helps that Aaron and Erin are literally the cutest couple ever and the easiest people in the world to work with! 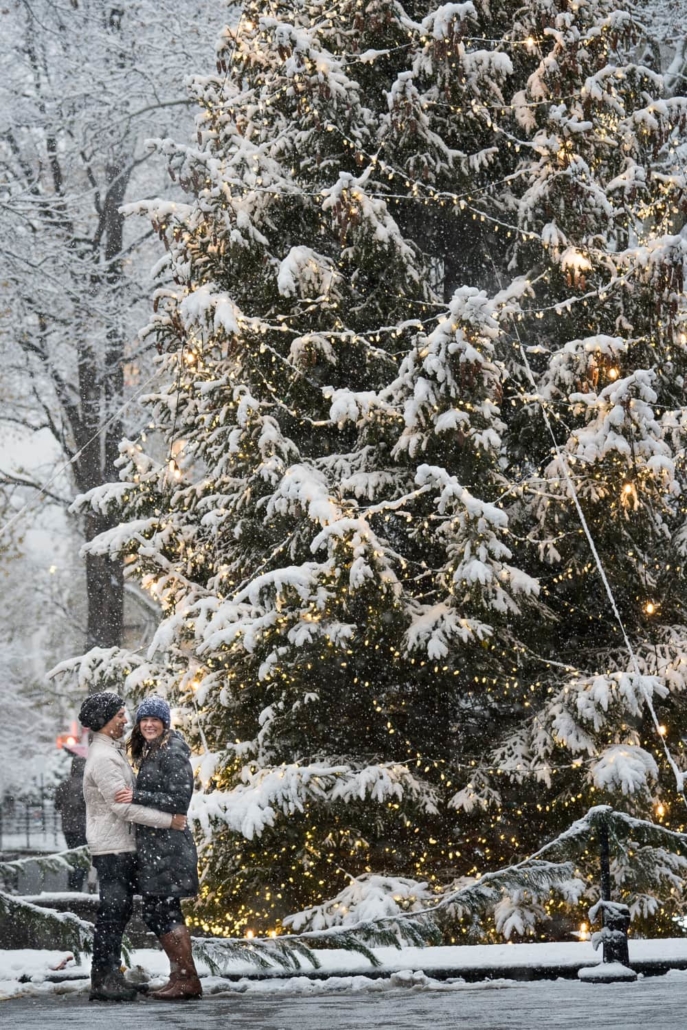 I hope you enjoyed reading about this destination engagement session in New York City! I book destination weddings and sessions all over the United States. If you would like more info on booking a destination wedding or session, or would like to book a destination session of your own, please click here. Thank you so much for checking out this post. This is definitely a session that will forever be close to my heart. 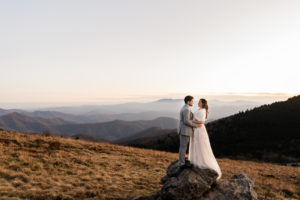 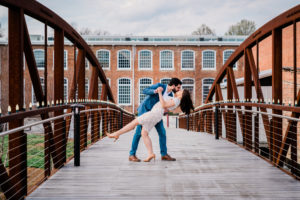 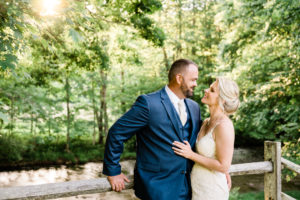 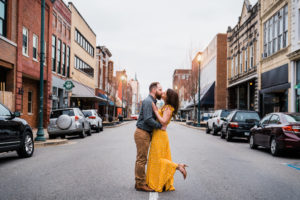 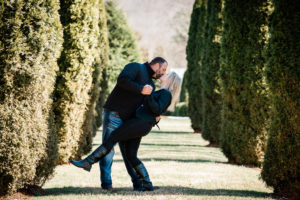 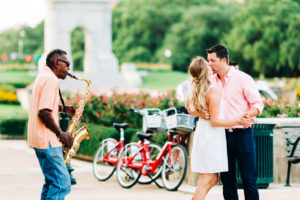 How To Prepare for Your Engagement Session 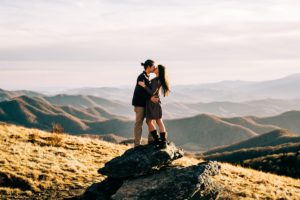 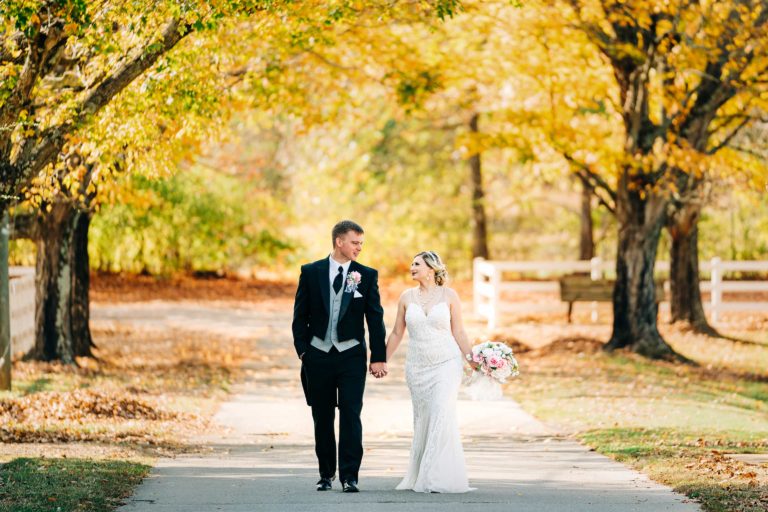 Welcome to 2020! One of the promises I made myself for the new year is that I would attempt to blog more often. So here 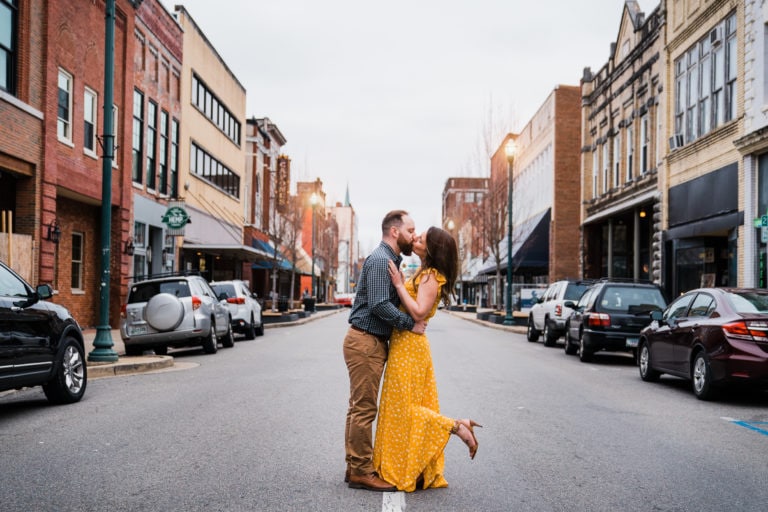 Nestled deep in the heart of the Appalachian Mountains in the northeast corner of Tennessee is Johnson City. Johnson City is where I’ve called home 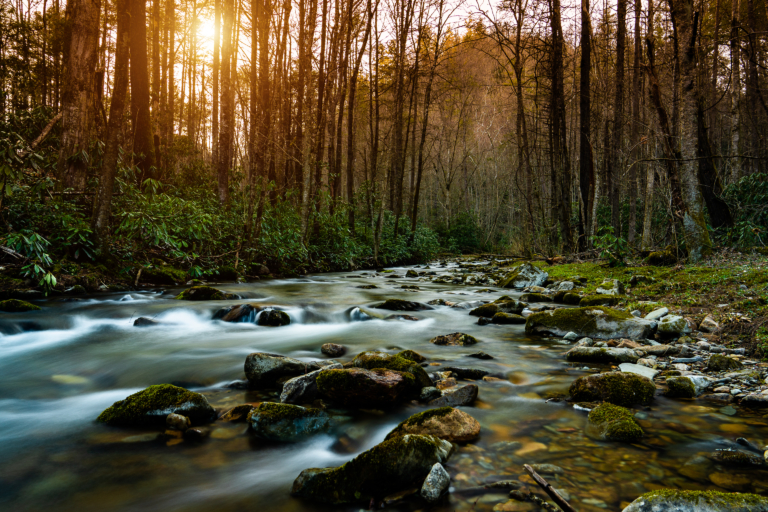 A New Home. Welcome to Our Life in Johnson City

So here we are….. In Johnson City, Tennessee. This is the third major move that Mindy and I have made since we’ve been married. We